As a website content writer, when adding iGaming content or any other text to websites, there are some things you should avoid if you want to keep your freedom and health. Some of the big no no-nos might come as a surprise to you.

Avoid being a pimp

Avoid the promise of sex. If you are running an affiliate site for the dating industry, mentioning the possibility of sex can get you in trouble. We all know what 99.9% of the target audience is looking for, but mentioning it straight out could be against the law. The promise of sex is very close to being an actual pimp. If your site is located in the wrong country, pimping can get you a trip to the big house of solitude. In Sweden, pimping is illegal (with up to eight years in jail) and in Norway even mentioning the possibility of an actual physical meeting is forbidden. Solution: Write “Flirt” instead of “Meet” and everybody is happy.

Don’t mention that you can make money!

If everybody who played at a casino got rich there would be no casinos. Writing igaming content that states “playing at a casino is a good way of making money” is thus false advertising. It might not put you in jail but the casino can lose its license if you, as their affiliate, lie to your visitors. This means that the casino will close your affiliate accounts in a heartbeat. If you want to keep your hard-earned accounts, promote other aspects of the igaming experience. For example “thrilling”, “exciting” and “fun”.

And don’t say it’s cute in the UK!

The UK online casino market is one of the biggest and most profitable. Every casino and affiliate wants to make it there. If you are one of those you want to avoid being too cute. Because that might attract kids! In the UK it’s illegal to market casino towards kids, and the definition of “market to kids” is very, very broad.

Colourful images and displays are – according to the UK lawmakers, of course – aimed at kids. (Which makes us all question if the grey-haired people at Westminister have ever seen a pride parade). The Casumo mascot, Mr Heavyweight (sexuality unknown), is for example banned in the UK. Politicians are afraid kids might find him too attractive to resist borrowing daddy’s Visa card. If you have a Casumo review aimed at the UK – don’t show him. And avoid reviewing casino slots that are based on fairy tales.

When to avoid mentioning tulips

The Dutch go even further. Not only do they not want kids to play at casinos. They don’t want anyone to do it. Unless the casinos are regulated (and heavily taxed) inside of the Netherlands of course. Due to weird laws there are only a few casinos that has such a license. But this does not mean a shortage of casinos in the Dutch language (all based outside of the country cleverly avoiding being taxed). All of them are eager for traffic and willing to pay you as an affiliate to supply it. The Netherlands are trying to stop to it by making it illegal for those casinos to market their services to the Dutch population.

The law however does not forbid you from using the Dutch language for your igaming content since there are other countries that uses it as well. Most of them small former colonies. But the lawmakers made it very clear that if you use symbols that are especially attractive to Dutch people and Dutch people alone, like tulips and clogs, you are indeed breaking the law. So avoid it.

Now you know how to keep out of jail and how to keep your profitable affiliate accounts. This post (written in 2018) is not continuously updated. Politicians and bureaucrats have a habit of passing new laws and regulations. If you own or are a website content writer and need help getting content that’s up-to-date and fresh, don’t hesitate to hire us at Topcontent.com. We do this for a living. 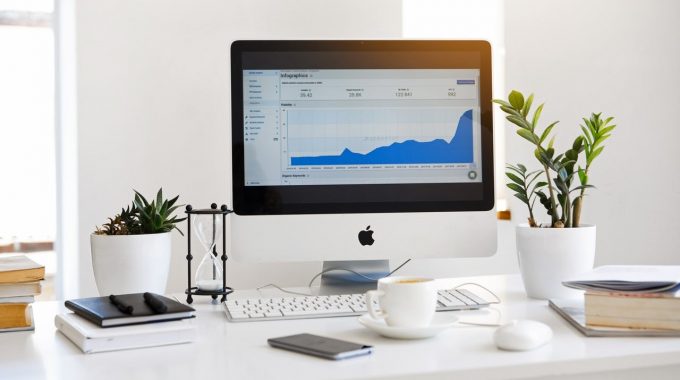 How to create content for affiliate marketing – Six simple tips 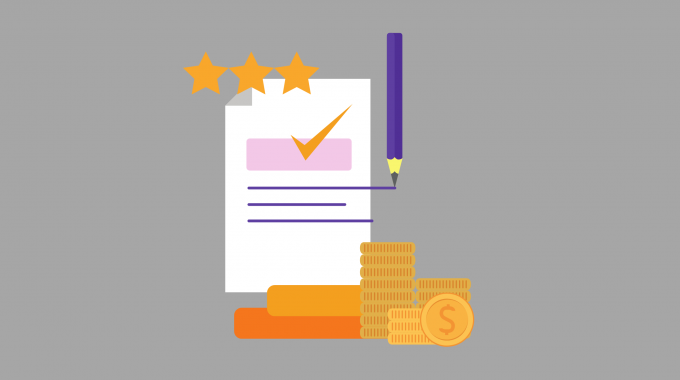 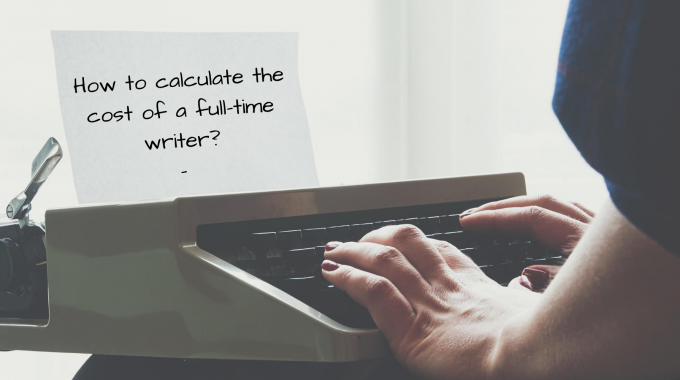