Portuguese is spoken by more than 200 million people in the world. The majority of Portuguese native speakers live in Portugal and Brazil, two currently booming economies with significant opportunities in the tech and digital media sectors. Brazil, in particular, offers exciting prospects for digital marketers. It is the largest market for internet advertising in Latin America and the fourth largest market worldwide for Youtube. Thanks to increasing internet access, widespread use of smartphones and a growing middle class, those markets are set to grow.

Key to a successful launch in Portugal or Brazil is Portuguese content, and we’re happy to announce we can now offer you this! We’re working together with talented writers and translators with Portuguese as their first language to offer you content in Portuguese; both European and Brazilian Portuguese.

European and Brazilian Portuguese are basically two sets of dialects that have evolved differently. For written Portuguese, the difference is mainly their vocabularies. Brazilian has, for example, borrowed more terms from English and African languages while European Portuguese gets most of its influence from Spanish and other Romance languages. There are also some grammatical differences. Which version of Portuguese you choose for your content depends on your target market. 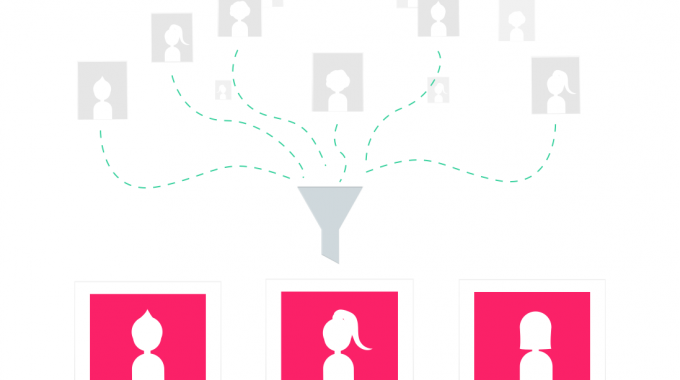 New Feature: Save your preferred writers 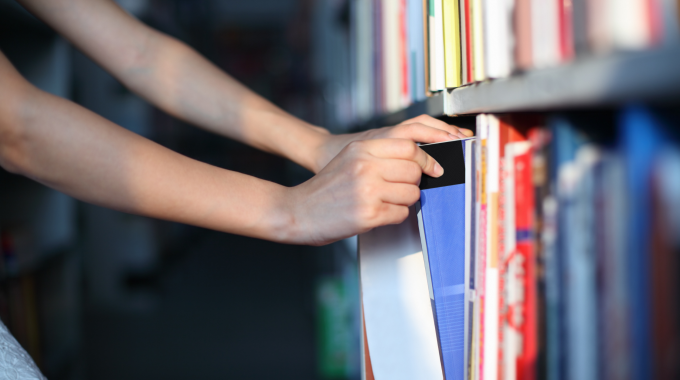 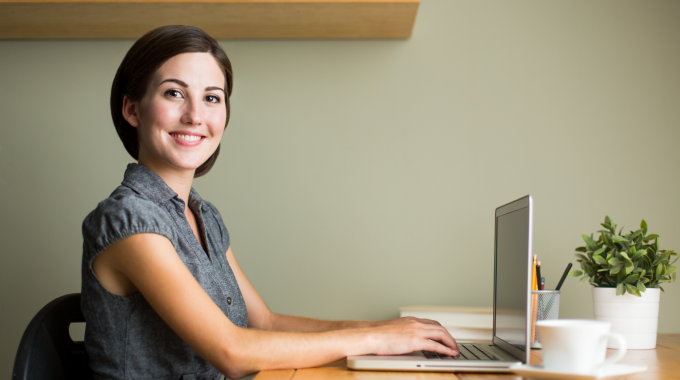