It’s one thing to love writing, and it’s quite another to be grammatically correct. Many of us love putting a few words down on paper, but are we always following the rules when doing so? We were taught that lax writing reveals disrespect to the reader, but sometimes it is hard – especially when the ideas are flowing. Grammar mistakes can be distracting, and readers who care won’t be able to focus. With that, you have to get reacquainted with some of the basics grammar rules.

They’re, their, or there?

Let’s start with a classic mistake that causes quite a lot of anguish for those of us who care about grammar rules. They’re, there and their all sound the same when spoken. However, they’re is a contraction of they are. Their, on the other hand, denotes something owned by a group. Finally, there is actually a place.

Incorrect: Their standing over they’re with there friends.

Correct: They’re standing over there with their friends.

Along similar lines are the issues with you’re and your. This is virtually identical to the they’re and their issue, with you’re being a contraction of you are, and your being something owned by that person.

Incorrect: Your going to be late for you’re class.

Correct: You’re going to be late for your class.

Likewise, it’s and its follow the same grammar rules: it’s is a contraction of it is and, its is a possessive. It may not seem like much but getting these right in your work will seriously improve readability.

Incorrect: Its going to be a nice day. / If you give me the shirt I want, I will not complain about it’s color.

Correct: It’s going to be a nice day. / If you give me the shirt I want, I will not complain about its color.

Unfinished comparisons are a common issue, leaving everything hanging. Make sure that there’s always an item that’s being matched positively or negatively so that your readers know what they’re actually comparing.

Incorrect: Our new smartphone is easier to use and much better.

Correct: Our new smartphone is easier to use and much better than the previous model we launched a year ago.

Fragmented sentences can also cause similar issues. These occur when a sentence doesn’t have a complete clause. These fragments can be missing a complete verb, a subject or indeed both. Also, these fragments will usually depend on the sentence before to give meaning.

Dangling modifiers, whilst sounding rather dramatic, are also confusing. This occurs when the description, or the modifier, doesn’t come after what it is describing. A dangling modifier gives the sentence a different meaning than what is intended, and this can be corrected by rewriting the whole sentence.

Incorrect: Walking along the shore, the ocean was indeed vast.

Correct: While I was walking along the shore, I realised that the ocean was indeed vast.

Wrong word usage happens more often than you’d think. One of the most commonly misused words are affect and effect. Both words change something but not in the same way. Affect is the verb about the act of changing something, whilst effect is the verb to use when talking about the specific change itself.

Incorrect: Brexit will effect many domain owners in the UK. It has a huge affect on the industry.

Correct: Brexit will affect many domain owners in the UK. It has a huge effect on the industry. 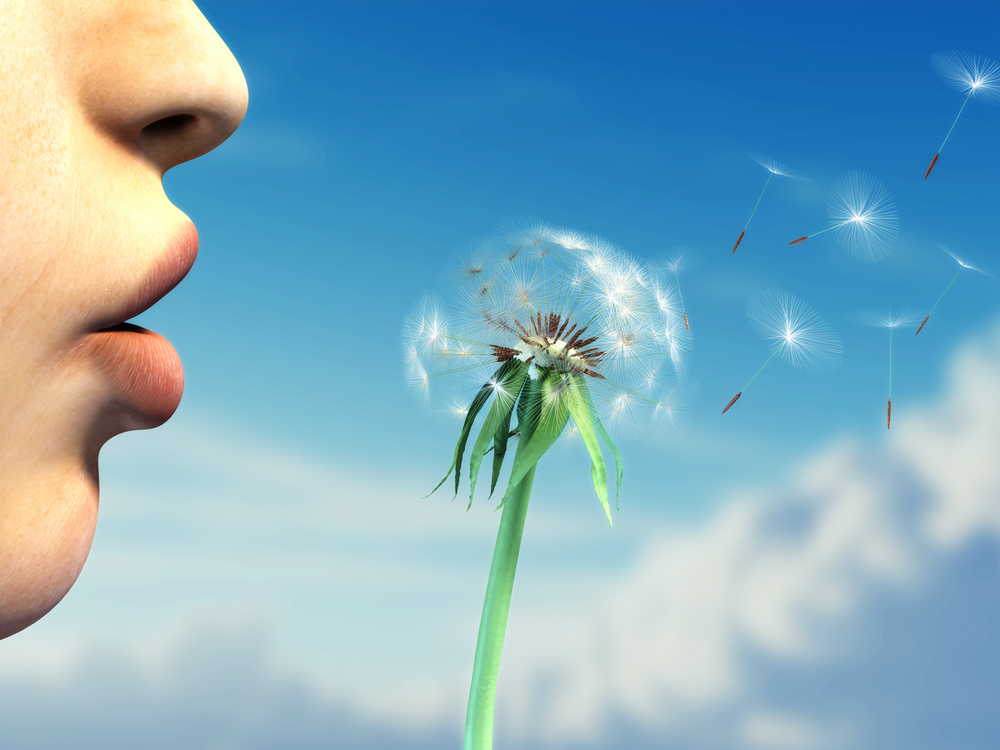 Another example of this is breath and breathe. Breath is a noun that means the air inhaled or exhaled from the lungs. Breathe, on the other hand, is a verb which is the act of inhaling or exhaling.

Incorrect: She took a deep breathe before starting her day. / It was hard for her to breath in a closed room that is full of people.

Correct: She took a deep breath before starting her day. / It was hard for her to breathe in a closed room that full of people.

It is also the same with lose and loose. Lose means no longer having something or to not win, and loose means not tight.

Incorrect: That person was about to loose his job, but his supervisor talked to the management. / Why was he wearing that lose sweater?

Correct: That person was about to lose his job, but his supervisor talked to the management. / Why was he wearing that loose sweater?

Don’t forget that then (relating to time) and than (making comparisons) should not be used interchangeably.

Incorrect: Imagine building a business and than losing it overnight. / His business plan was better then his colleague.

Correct: Imagine building a business and then losing it overnight. / His business plan was better than his colleague.

There are also words that are used whenever people just like using it, like less and fewer, but doesn’t follow the rules. Remember, less is used for uncountable nouns like time and water, and fewer is for countable nouns such as persons and biscuits.

Incorrect: Less employees want to spend fewer time in commuting, so the company did not opt for remote working.

Correct: Fewer employees want to spend less time in commuting, so the company did not opt for remote working.

Technically there are no rules to prevent splitting the infinitive, but most top writers frown on it. This is where the infinitive, to, which should be next to the verb, is split using an adverb. However, if the sentence still sounds awkward without the split then go with what flows.

Incorrect: The staff used really to admire his manager.

Correct: The staff really used to admire his manager.

Comma splicing also breaks the flow. This is where writers add a comma to join sentences, usually next to a transitional word. These could simply be started as a new sentence.

Incorrect: SEO tends to be very loosely bandied about in online marketing, however not everyone knows what it really does.

Correct: SEO tends to be very loosely bandied about in online marketing. However, not everyone knows what it really does. 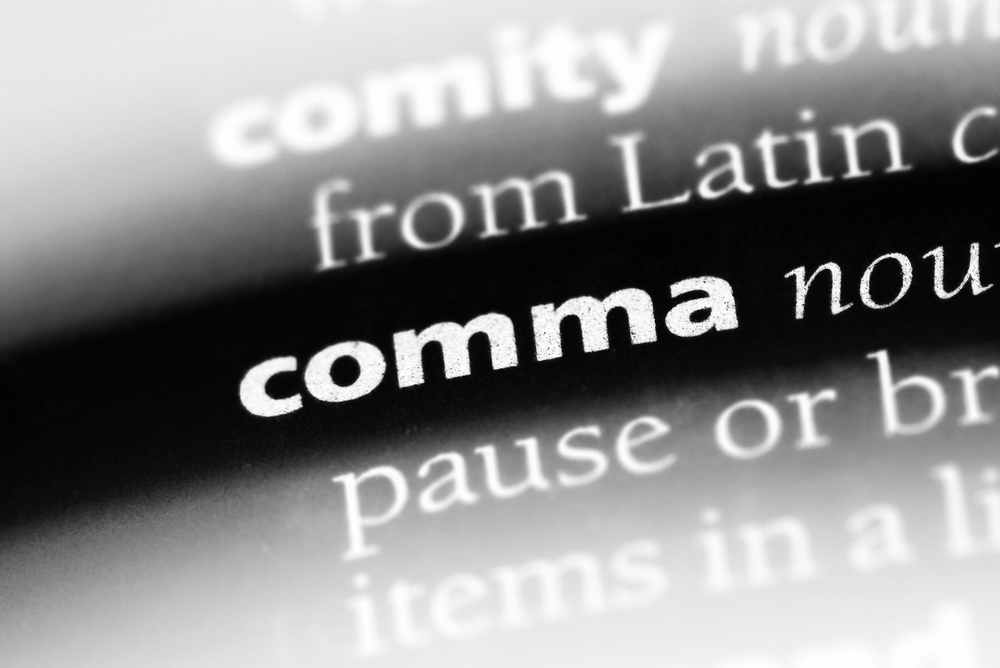 Sprawling sentences are further examples that reduce readability. Sentence sprawl refers to sentences that contain equally weighted phrases. This can make it hard for the reader to get through.

Misplaced colons/semicolons also break the flow and can even cause more confusion instead of making things a little clearer. Colons should only be used to explain or prove the sentence that comes before the colon is put in its place, and semicolons connect two independent clauses.

Do’s and don’ts (not just in grammar) may look weird, but don’t forget the right way to write it. The apostrophe is present to make it plural, and to top it off, they aren’t in the same place in both words.

Incorrect: Don’t forget that you should write it as “dos’ and dont’s”.

Correct: Don’t forget that you should write it as “do’s and don’ts”.

To is used before a verb or noun and describes the recipient or action, whereas too describes an extreme as well as being an alternate word for also.

Incorrect: Thanos was to much for the Avengers too handle.

Correct: Thanos was too much for the Avengers to handle. 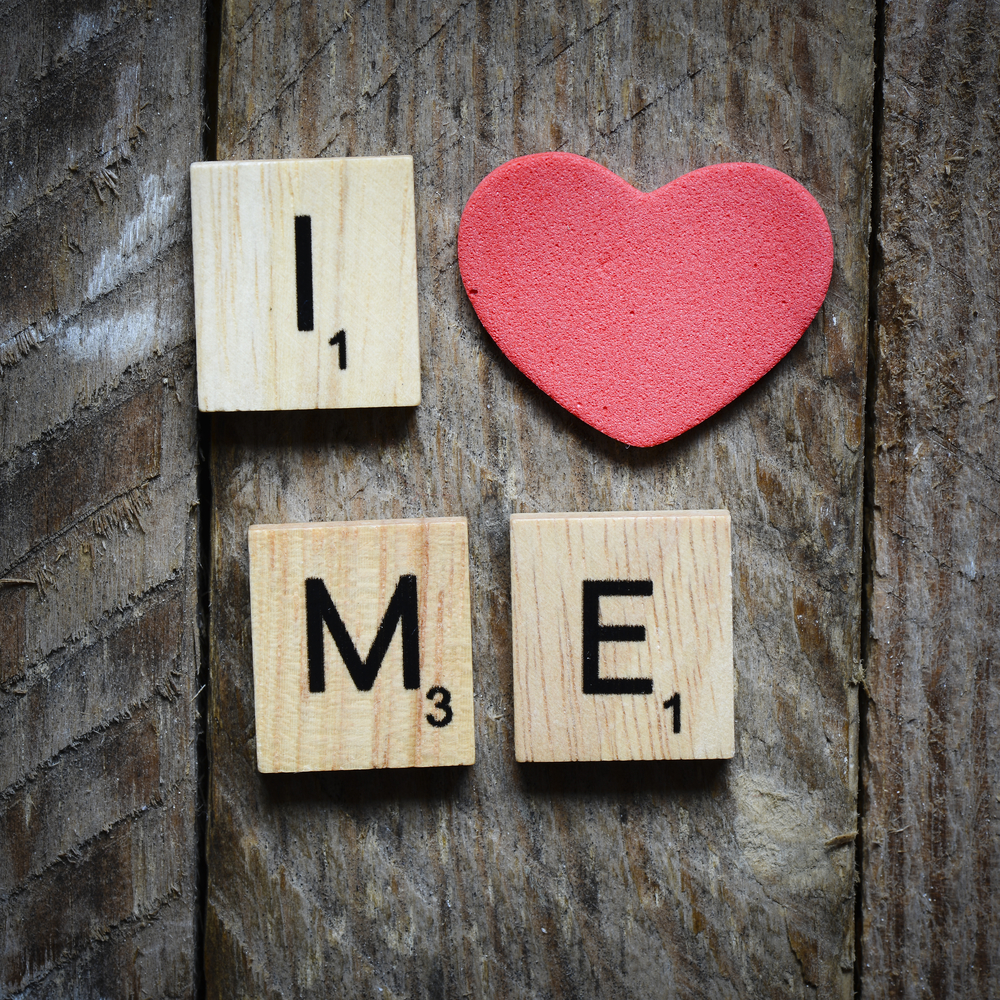 Using me or I is something people usually get right until they make I the object of the sentence.

Incorrect: My colleagues and me went to a meeting that lasted for more than four hours.

Correct: My colleagues and I went to a meeting that lasted for more than four hours.

This one is easy to remember. Who is used you’re describing people, and that is used for things.

Incorrect: This is not the kind of camera who I was expecting to get. It identifies the individuals that have influence over potential customers.

Correct: This is not the kind of camera that I was expecting to get. It identifies the individuals who have influence over potential customers.

Getting these grammar rules right is important if you don’t want to look lazy or to change the meaning of the sentences entirely. Some readers won’t necessarily notice everything, but it will make a difference to those who do. That’s just a scraping of the surface when it comes to being grammatically correct.

If in doubt, read the sentence out loud to see if it flows. You will encounter a lot of mistakes along the way, but you don’t have to worry too much about it. A lot of reading and writing practice will help you easily spot those grammar errors in no time.

If you rather want to leave it up to the experts, click here to get in touch and find out how we can help. 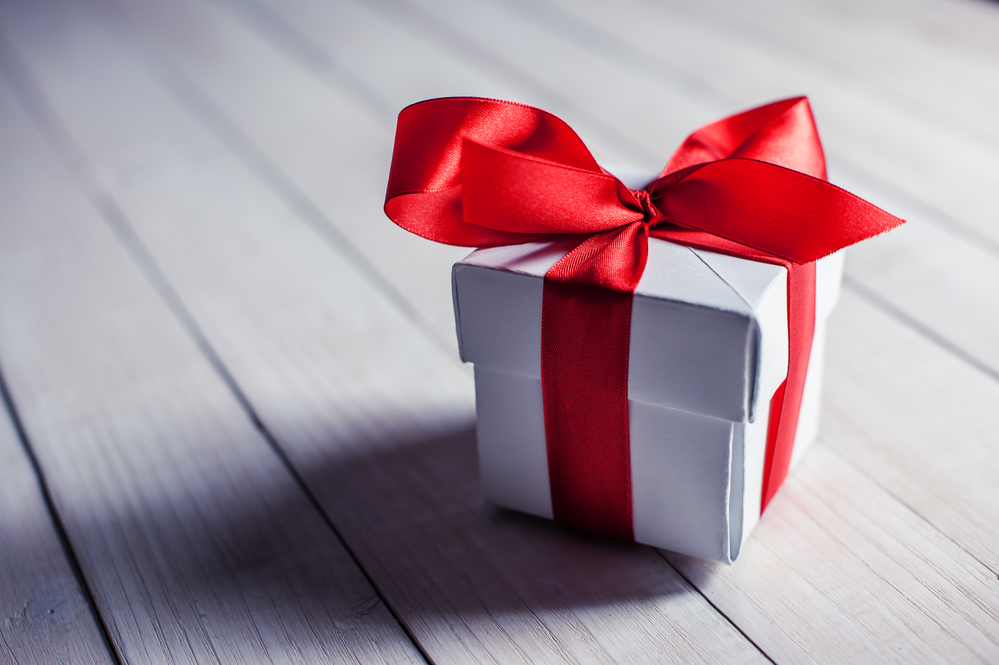