When writing, it is always important to be able to have a flowing and readable structure. One of the fastest and most noticeable ways to mess this up is by beginning a sentence incorrectly. Both new and experienced writers often struggle with what they can and cannot start a sentence with, often having been taught one thing and sticking to it.

There is also the added twist of the type of writing that you are doing. Formal writing has different rules in comparison to writing a fun storybook. If you’re wondering why we brought this up, it is because there are significantly different rules between formal and informal writing when it comes to starting a sentence with a number.

We’ll get started on that right now!

In the APA style, it is recommended to spell out numbers when starting a sentence. In order to use a figure, it is better to reorder the sentence so that the number is contained later on.

Incorrect: 17 dogs were chased by people across the field.

Correct: Seventeen dogs were chased by people across the field.

Percentages and numbers with decimal places

According to MLA Style Center, you should also spell out a percentage at the beginning of a sentence if it is unavoidable to reorder the words. You also have to take note that spelling out the numbers is far and away the better option, especially when being used in formal or scientific writing.

Eighty percent of job seekers use social media to look for work.

Whilst expanding the number for the above mentioned example works well, doing so for a number that contains a decimal point can spell disaster. Take a look at how these two look:

Incorrect: Three point two percent of the US workforce is working from home.

Correct: 3.2% of the US workforce is working from home.

This first example actually reduces credibility in the information given, and also can mean that the reader will spend time trying to visualise the number.

You can also restructure the sentence so that the figure isn’t at the start at all:

There are 4.3 million employees or 3.2% of the total workforce in the US who are now working from home.

With large numbers, you can do the same as you would for the other two options. However, large numbers written in word format are very lengthy and also can be a little hard for the average reader to process quickly. Try this on for size and you’ll see what we mean.

The second sentence may be easier to read, but you still have to spell it out. The awkwardness of this opening can be mitigated by adding an introductory word just before the number. That way, you’ll get a better sentence that looks like this instead:

There are 5900 dogs that are living in the shed. 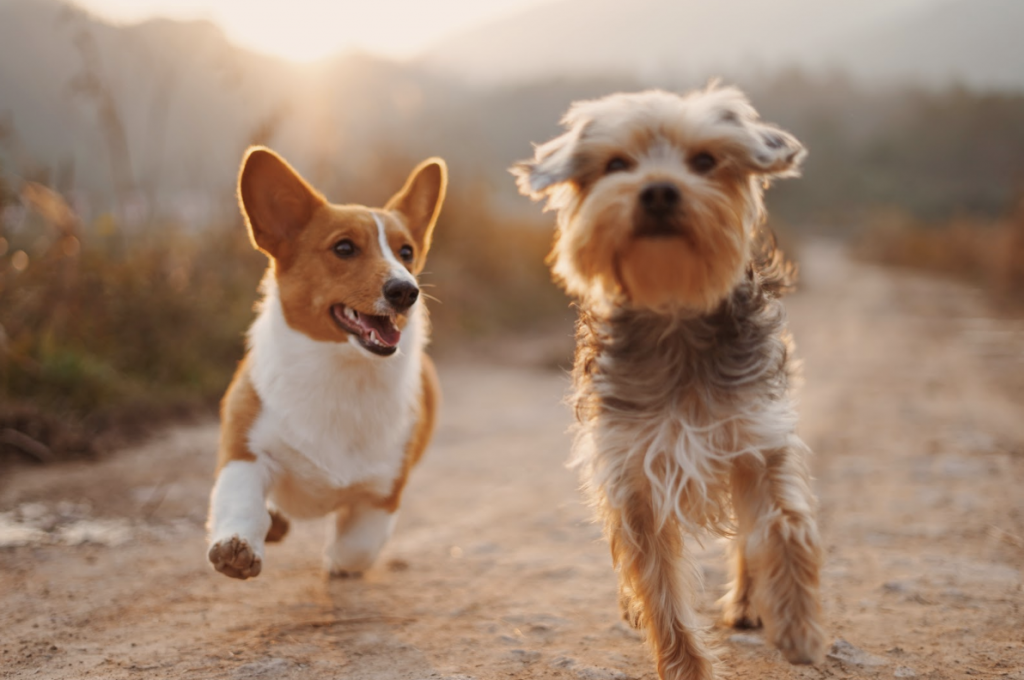 The above sections outline the basic rules. We even mentioned how writing numbers in the APA style, MLA style, and scientific writing should be.

Remember: if you are going to be writing more formally, you’ll also need to check out the specific style guide that you will be following.

Each of the different styles have their own say on how numbers should be written – some say in word format until after the value ten, and others say words up to one hundred.

However it is, they all do seem to agree on one thing:

You have to avoid figures at the start of a sentence as much as possible.

You can write a number at the beginning of a sentence, provided that it isn’t too big and you have expanded it into written word form rather than using a figure. If in doubt, we would steer clear and try to reword a sentence so that the number appears later on.

Do you want to start implementing what you have learned in practice and earn money while doing it? Sign up now and become a writer at Topcontent!