When it comes to our writing, we don’t often know all the rules. This is especially true when it comes to starting sentences with different parts of speech. We also do different things and follow different rules when we speak versus when we write, and the two can get carried over. With all that in mind, we’ll discuss whether or not you can start a sentence with also.

Also is one of those great, overused words that helps to link sentences together. It’s a highly useful little word, which technically means, in addition, and can get rid of any potential fragmented sentences when it’s placed between two sentences, tying the information together neatly and creating a coherent thought.

Before we jump right into how and when to use it, we should just quickly explain what also is. Also is a conjunctive adverb. An adverb is a word that modifies an adjective or verb. It helps to give a relation of place, manner, cause, time, and the degree to the rest of the sentence. In short, it gives you the word to describe things.

Now, let’s get on to also and where it can be put in a sentence.

Starting a sentence with also

It is acceptable to begin a sentence with also. You’ll find it a widespread occurrence, even in scientific writing. As we mentioned, it helps to join thoughts together, so it is useful in science when trying to make cohesive links between sections.

For example, the first sentence could be:

By placing the also at the start of the sentence, these two separate pieces of information are now linked together. Be aware though; you’ll need to add a comma directly after the also when beginning a sentence in this manner. 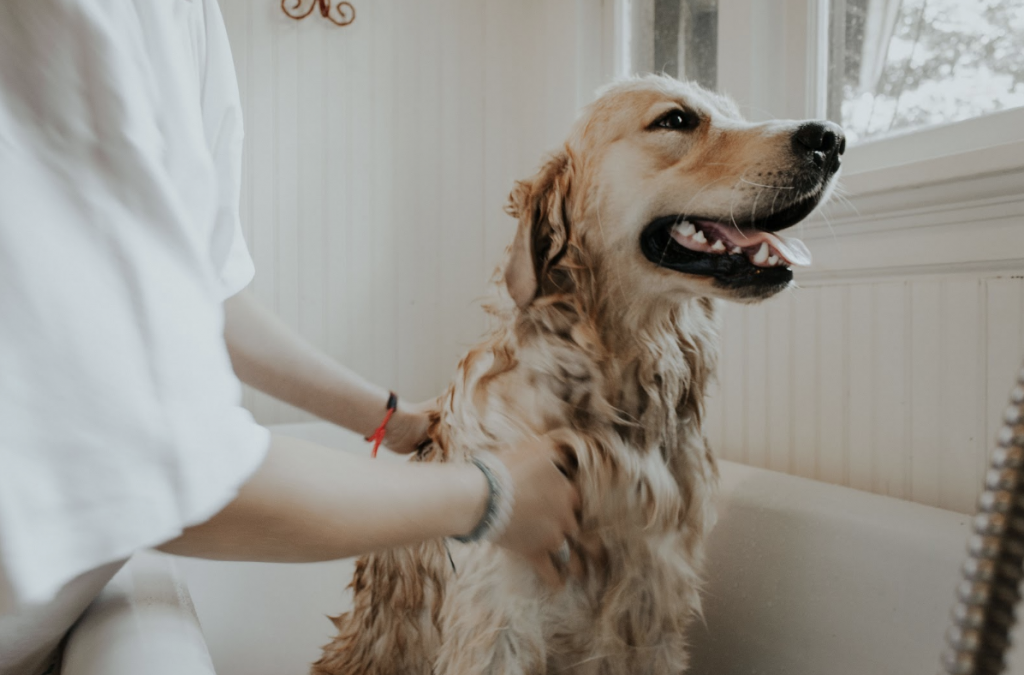 Why shouldn’t you start a sentence with also?

One of the main reasons you might have been told not to start a sentence with also is because it can make the writer sound disorganised. It can make the sentence that follows also seem like an afterthought.

This is commonly something we use in speech rather than writing and where it can trip us up. In writing though, readers might spend some time trying to figure out what the rest of the sentence was relating to, rather than moving on with the reading. So, be careful!

There are other times when also might appear at the start of the sentence. This will be in cases where the verb appears before the subject.

Also enclosed are the tickets.

Fronting, which is placing a word or a phrase in front of the sentence when it should be on the latter part, is often used in more formal writing. This also triggers inverted sentences, in which adverbs start the sentence:

Also important is the dog’s health.

This sees also accompanied directly by an adjective and is also entirely correct in its usage.

Should you also start a sentence with also?

Using also at the start of a sentence, whilst sometimes being frowned upon in formal writing, is okay if you are continuing a train of thought. Issues arise if the thought is fragmented and unrelated to the rest of the information present. It’s also slightly more informal than some of the other words such as furthermore, which can be used instead. Similar to other grammar issues, try and avoid using it in consecutive sentences. Otherwise, the result will be choppy.

Now that you have learnt when you can start a sentence with the word also, it’s time to use your skills in practice. Sign up to become a freelance writer with our content writing company and earn money writing content! Become a part of our writers’ community providing our clients content writing services.