You shouldn’t judge a book by its cover. However, considering that it takes the average person just five to seven seconds to form that all-important first impression – most of which is based largely on appearance – we humbly beg to differ. And no one is more aware of the importance of dressing the part then companies looking to hire professional staff. In fact, nine out of ten companies in Europe require their employees to adhere to a dress code. This can range from compulsory uniforms to a detailed list of what is and isn’t allowed at the workplace. A company can also have a slightly more informal policy where employees are given a sketchy idea of what’s acceptable and what’s not.

Recent years, however, have seen more and more businesses moving in favour of more relaxed dress codes. Studies suggest that wearing casual attire boosts productivity at the place of work, with many employers now believing that less restricting clothing enables their staff to tap into their creativity in a way that more formal apparel does not allow. In 2017, 61% of British jobseekers said they’d think twice about applying for a position at companies that enforced strict dress codes. This offers up concrete proof about the shift towards informal wear.

The very luckiest of workers here, though, are undoubtedly those who work from home. Remote workers benefit from a huge number of advantages, including zero travel time and costs, flexible work hours and – most significantly – absolutely no dress code at all! As a matter of fact, working from home makes it entirely possible to stay in your pyjamas all day if you want to! Just remember to shower every now and then.

So, if you’ve been thinking about updating your wardrobe, take a good hard look at what you could definitely do without. Here are five reasons why we think you should go ahead and throw out all your formal wear: 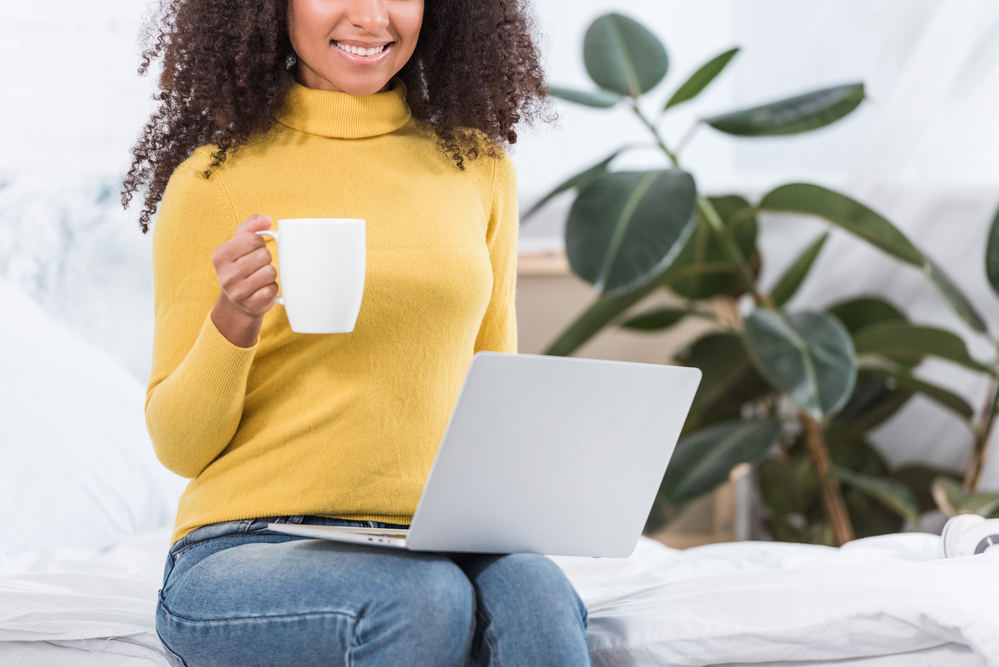 Did you ever stop to think just how much money you’re spending on workwear? A study conducted in the United Kingdom last year names a staggering €4,500 as the approximate annual amount spent by women on work clothes alone. And that’s not including other associated costs that we spend on looking good. Think hairdressing, makeup products, footwear, spectacles and contact lenses … the list goes on. Remote work means that you no longer have to worry about any of this. You’re saving a huge amount of money each year, as well as a lot of time otherwise spent shopping for acceptably formal work garb.

It’s probably safe to assume that no nine-to-fiver rolls out of bed and heads straight out in their jammies. Being presentable entails a lot of time and effort. European workers invest an average of 11 minutes a day just choosing what to wear for work, not counting the additional time needed to actually put on the outfit, slap on some makeup, run a comb through their hair and grab their suitcase before heading out. 11 minutes may not seem like much to waste every day (isn’t that what social media was made for?), but they certainly have a way of adding up. Over just one year, you could potentially lose over 40 hours simply deciding what to wear. That’s a whole working week! Not having to get ready also means you can catch up on your beauty sleep, waking up fresh-faced and well-rested for the coming workday. 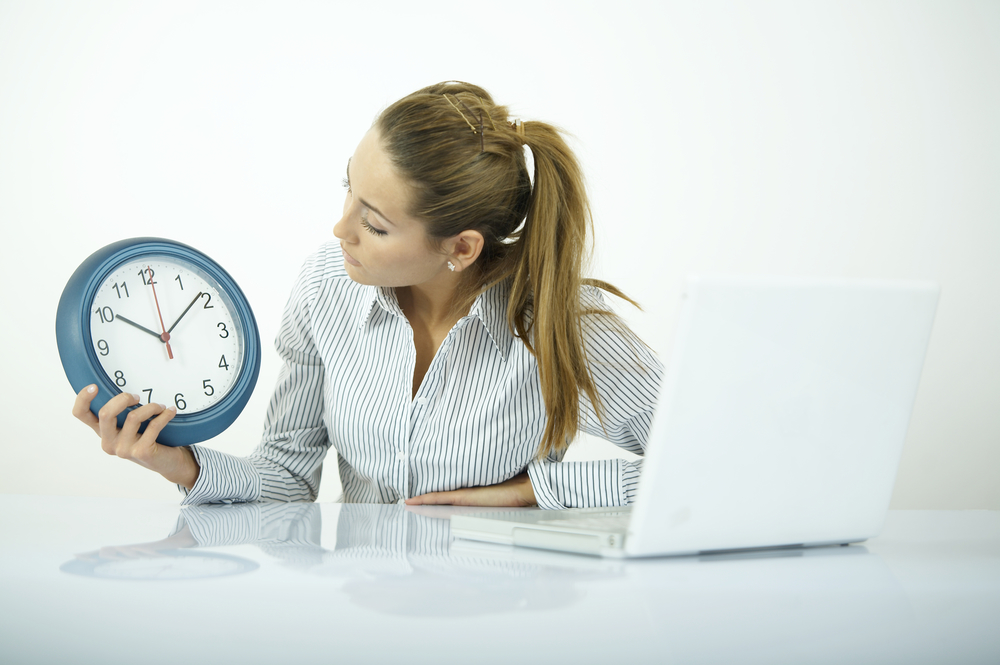 3) It’s kinder on your feet

It may not sound too bad to stick to a formal dress code to work every day. But, if you’re female, that policy may include wearing heels – and that is very, very bad news indeed. According to the Spine Health Institute of Altamore, 39% of women worldwide still wear high heels daily, with potentially disastrous consequences. Leading podiatrists explain that wearing high heels makes you adjust your posture to maintain your balance, hence creating a difference in pressure and ultimately affecting your spine. Other, not all pretty, symptoms include calf thickening, tingling or numbing sensations, muscle weakness, sciatica and the early onset of arthritis. We bet that suddenly your faithful bunny slippers are looking way sexier!

According to the Workplace Bullying Institute, 54 million American workers are bullied at work. Especially vulnerable, introverted or “different” employees often targeted by mean office colleagues. Maybe you can’t afford to dress up the same way as your colleagues. Maybe you steer clear of labels. Perhaps you’ve worn the same dress shirt one too many times. A workplace bully will always find a reason to target you. Competition between colleagues can be harsh, expensive, and – worst of all – can impact your self-esteem, hindering you from turning in productive work and causing unnecessary stress, perhaps even ultimately costing you your job.

When you’re working at home, you don’t have to think about fitting in with your co-workers. Remote work enables you to wear whatever you want without worrying about making the right impression or fitting in with your colleagues. You can go barefoot, stay in your night clothes, rock a onesie or put on last year’s Halloween costume. You get it … complete and utter freedom. 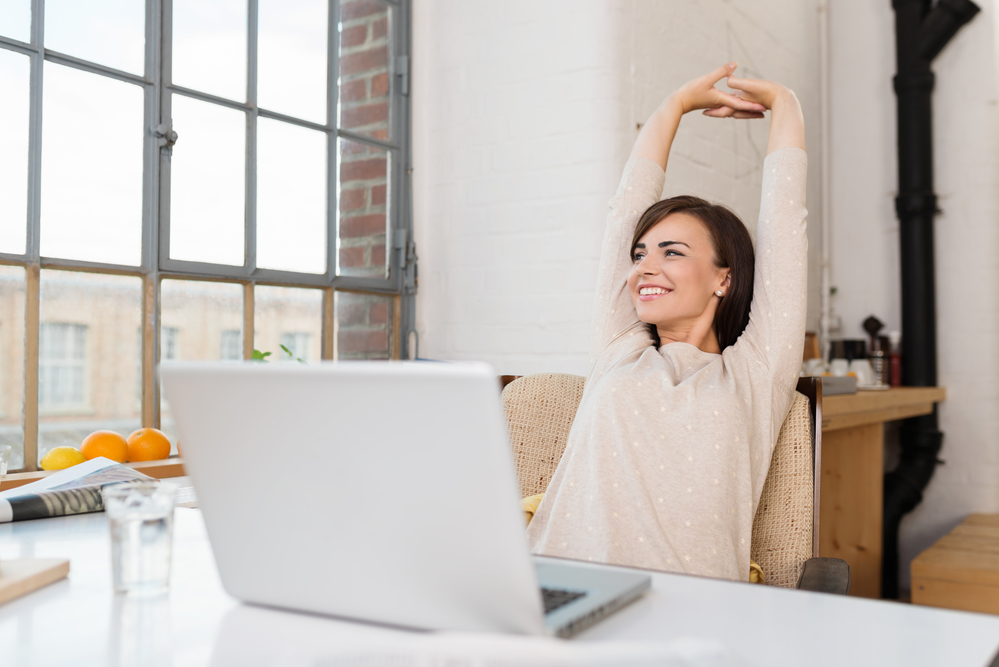 Many companies believe that dressing up promotes their brand, professionalism and work ethic, encouraging consumers to take them seriously. Others argue that casual dress carries with it a lot of benefits besides saving time in the morning. As Dress Down Fridays are slowly extending to take over the whole working week, research suggests that wearing relaxed attire not only boosts a worker’s morale, it also creates less of a financial burden and encourages self-expression, allowing you to focus better on the task at hand. So leave the pantyhose for the weekend – and get productive!

Ready to take a leap onto the environment of remote work? Sign up now with Topcontent – we don’t care what you wear as long as you can write! 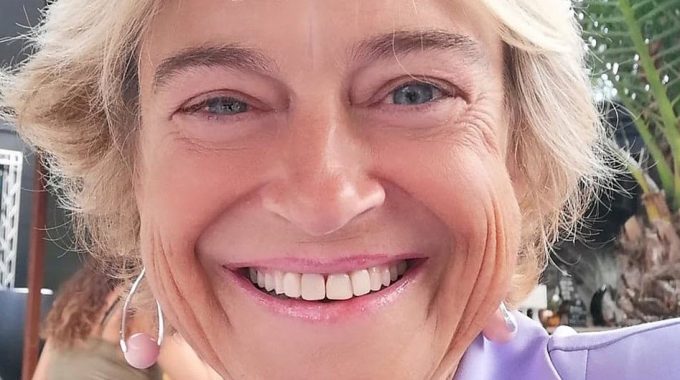 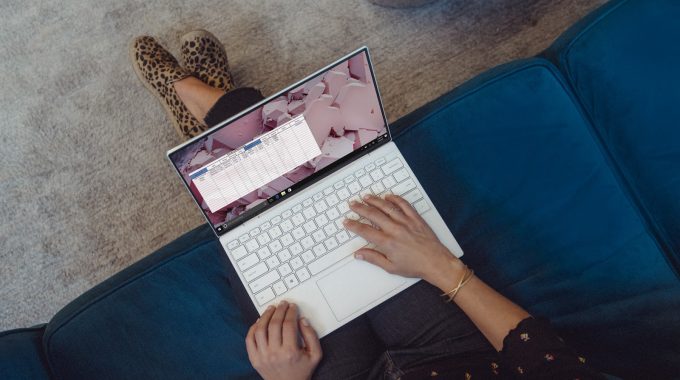 How to be a successful remote employee – Eight main characteristics 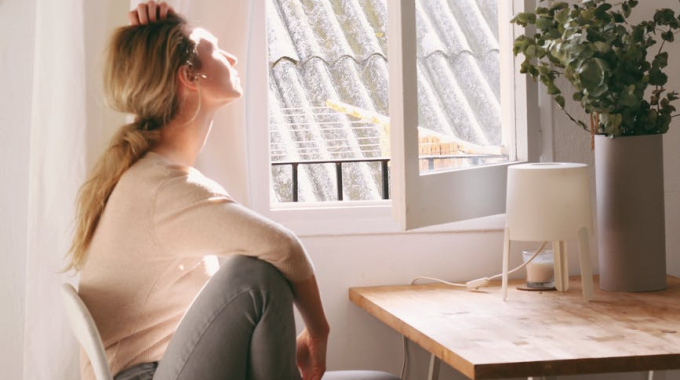 Overcoming loneliness and depression when working from home