Got 20 Years in Jail For Domain Hijacking – Don’t Do What He Did!

Though hardly uncommon, hijacking a domain is a relatively new kid on the block of criminal offences, but it has a lot to do with the rise and rise of the internet. In simple terms, stealing a domain is similar to hacking, where someone illegally manages to gain control of someone else’s website. But it’s probably the first time in history someone has attempted to do so by using a physical weapon.

43-year-old Sherman Hopkins Jr., from Cedar Rapids in Iowa, is currently serving 20 years behind bars for just this offence. Interference with commerce is just one of the long list of charges that he is being jailed for.

The domain hijacking crime took place in June 2017, when Hopkins, sporting an identity-concealing pair of pantyhose over his head, forcibly gained entry into the home of Ethan Deyo, the 26-year-old owner of the website DoItForState.com. Deyo – who sources say previously worked for GoDaddy – happened to spot the intruder on the ground floor of his apartment. Having no other means of escape, he locked himself upstairs in his bedroom in the hope of avoiding a confrontation.

It didn’t take long for the gun-wielding Hopkins to sniff out the terrified entrepreneur’s whereabouts. But, unlike your run-of-the-mill cat burglar, Hopkins wasn’t after Deyo’s money or valuables. His somewhat unorthodox demand was that Deyo transfer the domain name for DoItForState to a different account. Deyo had no choice but to comply. Hopkins, who threatened, terrorized and domineered him throughout, was clearly in no state of mind to reach a compromise. When he was asked to provide an address and phone number in order to complete the transfer, he even clubbed his victim over the head with his pistol and tasered him.

Fearing for his life, Deyo then attempted to attack his assailant and the two engaged in a lengthy tussle for Hopkins’ weapon. Deyo suffered a shot in the leg but finally managed to wrestle the gun away from the intruder. He proceeded to shoot him repeatedly in the chest, thus disabling him enough to buy time to call the police.

It does appear that, like any other perpetrator, Hopkins did have a motive for his actions. Preliminary research hints that it could be that Hopkins was attempting to hide graphic proof of an unwise act performed during his years at Iowa State University. The website showed videos and images of university attendees doing foolish acts, spurred by onlookers who yelled “Do it for state!” as they did so. Examples of said dumb actions included inserting firecrackers in unhygienic bodily orifices; tamer, but no less reckless, behaviour involving swallowing four or more drinks simultaneously; and even explicitly sexual videos.

Whether Hopkins had starred in any of these, we’ll never know… DoItForState had been taken down a month prior to the failed hijack.

Read more about this story by visiting the following links:

For this and more sensational internet gaffes, check out our Topcontent blog on tips of what to do and not to do! 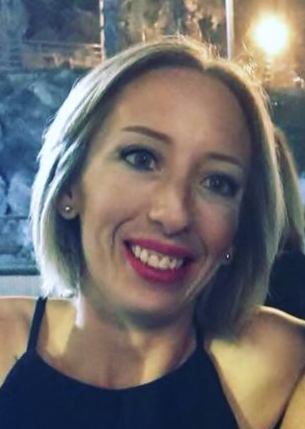 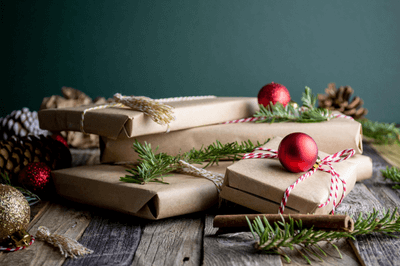 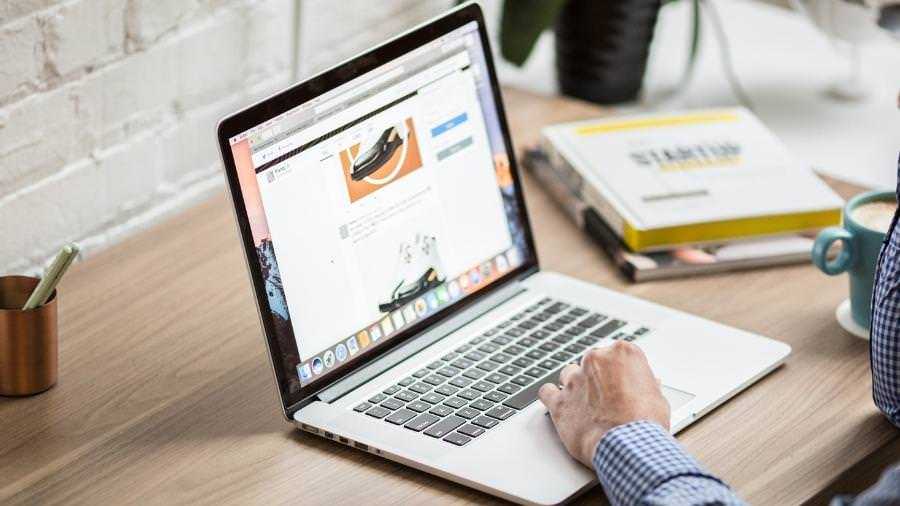 The Amazing Emotions when Managing an E-commerce store