For many of us, we were indoctrinated into the belief that starting a sentence with conjunction was, “A BAD THING!” This rule has haunted some of us throughout our writing life with active avoidance at putting anything such as but, and or so anywhere near the start of a sentence for fear of some reprimand.

Thankfully though, if used correctly, we CAN start a sentence with but, and all those other conjunctions, too.

One of the main reasons we are advised against this is the fact that we run the risk of writing sentence fragments. With that in mind, let’s get it out of the way before we get started on those specific rules. What exactly are conjunctions?

A conjunction is a word such as and, but, because, if, so, until, and although. Specifically, conjunctions are used to link phrases, sentences of clauses, improving readability and flow of a piece. In line with that, let’s talk about the two different types of conjunctions.

Subordinating conjunctions include although, because, since and if and link two clauses – one independent, to one that’s dependent (one that cannot stand by itself as a sentence). However, that’s something we deal with in our post on “Can you start a sentence with because?”

Using but at the start

Before we delve into the ways of using but at the start, let’s get clear on how it works as regular conjunction. Take this sentence for example:

John put on his clothes, but he forgot his shoes.

This way of writing means that there is no pause within the sentence and also reduces any surprise that might be had of the entire event. It does make the sentence softer and flow nicely, but it might not be the impact you want to create.

John put on his clothes. But he forgot his shoes.

You can also use a transition word such as however to join these sentences:

John put on his clothes. However, he forgot his shoes.

Again, this softens the overall impact, creating a sentence much more like the first example. Putting this type of transition word indicates in advance that there is a contrasting thought coming (thanks to the comma placement after however), which may be good to use, but it also might not be you mean.

If you are looking to create an impact, have hard hitting facts, or just want that second sentence to stand out, using but is a much better option. 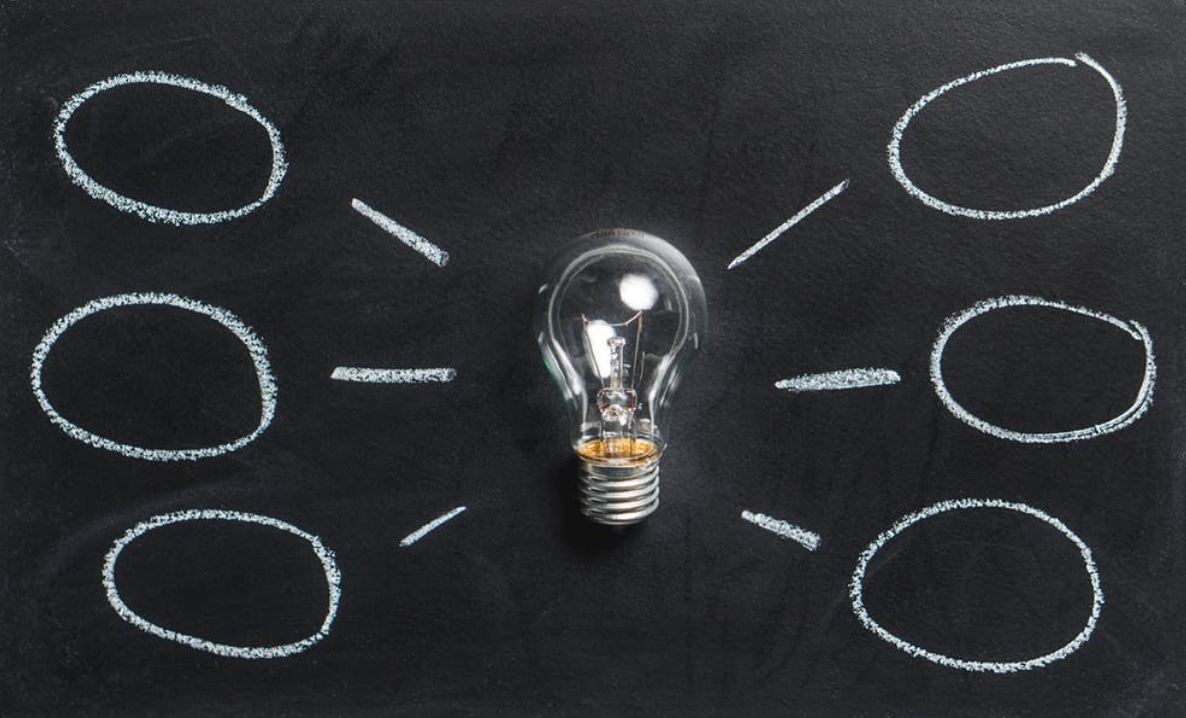 Admittedly, it can be a bad habit to fall into, always starting a sentence with a conjunction, but that doesn’t mean you can’t or shouldn’t do so. Knowing the rules will help to give you a little more flexibility in your writing and provides a bit more variety or emphasis where needed.

Using but at the start of the sentence is great for ads, final statements, call-to-action and much more. But don’t overuse them! The main trick is to avoid creating fragmented sentences, and if you can master that, you’re good to go.

So, now it’s time to start using your skills in practice! Sign up now and become a content writer for Topcontent!