One of the most common questions asked by writers, no matter their proficiency level, is whether or not however can be used at the start of the sentence. The short answer is yes, indeed it can, but the long answer requires a little more explaining. That’s because the way you use however will determine whether or not you use a comma or semicolon directly after it and whether it should be at the start of the sentence. Using these different punctuation points will change the meaning of the sentence completely.

Getting to grips with however

When however starts the sentence without a comma after it, we call it a modifier; when it doesn’t, it’s called a connector. It’s important to know the difference between the two as however is considered as a conjunctive adverb, where it can either join clauses together (that’s where the comma comes in) or it modifies a clause (where the semicolon – or indeed no punctuation – can be used). Now, do you see why it’s a big deal to get it right?

If you choose to put however at the start without a comma, then it means in whatever manner, to any extent or even no matter how … and the following sentence will then reflect that. In this situation, you could actually use no matter how, instead of however, and get the exact same meaning across. 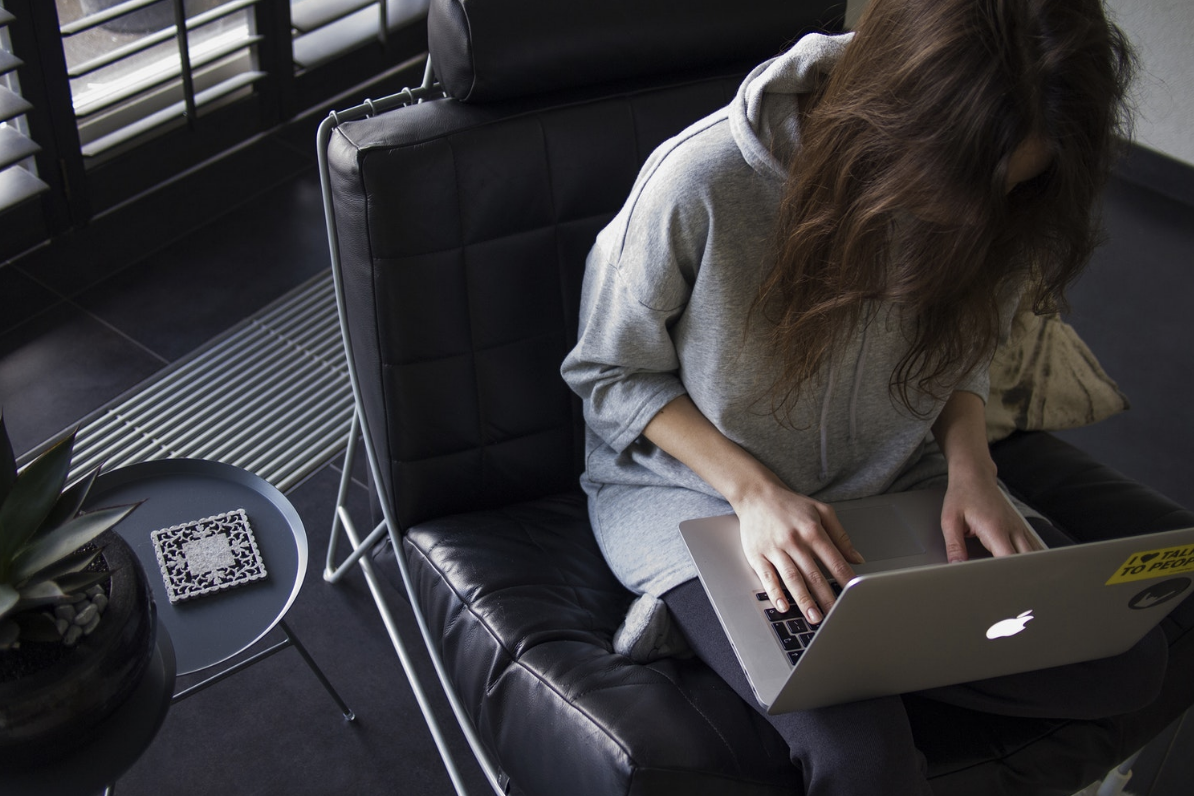 Some classic grammarians will argue that you should not begin a sentence with however if you can use but or nevertheless, but as applied in the University of Oxford Style Guide, however can be used to start a sentence. Putting a comma after however at the beginning of a sentence automatically makes it a connector. By doing so, we indicate clearly that what we actually mean is nevertheless. Having however at the start rather than connecting in the centre can make things much clearer.

There are numerous people that still dislike this use. At the end of the day, though, it seems to be rather a stylistic choice, with numerous writers such as Jane Austen, Charlotte Bronte, and even Silence Dogood all choosing to use this grammar setup to great effect. Whilst there have been some restrictions on where, when and how to use however, they are not strict, so there’s no need to worry as long as you get it right. 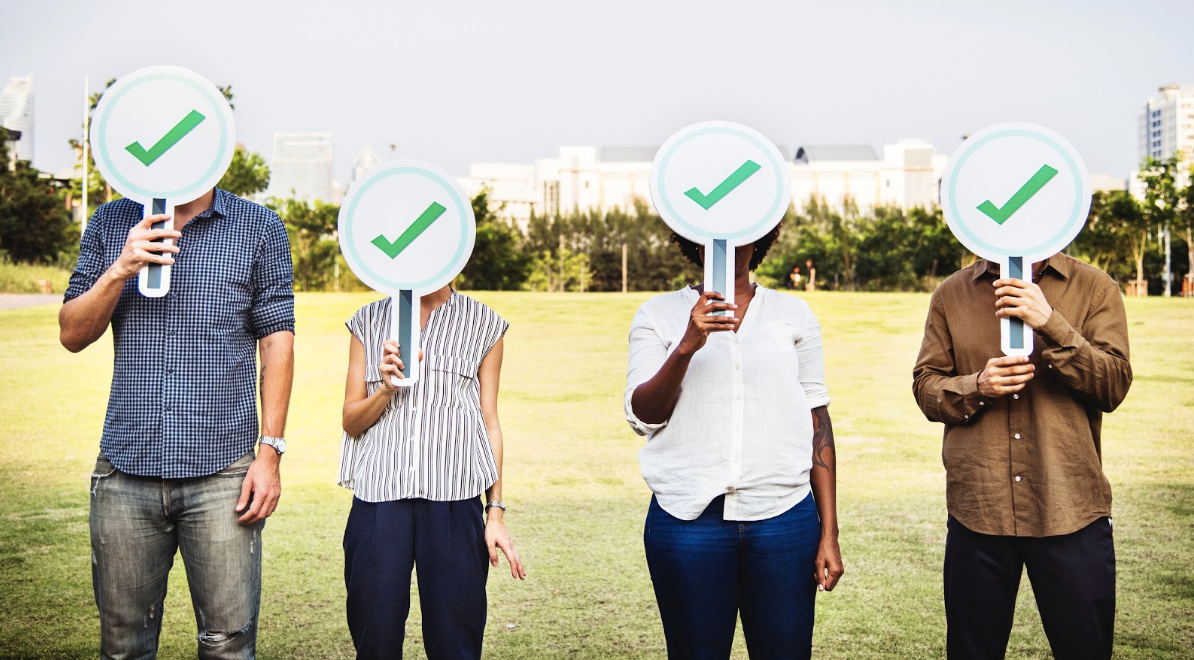 However right and wrong it is

Let’s get into it. Using however with a comma at the beginning of a sentence means following the structure that makes it complete – a subject, a verb, an object, and a complete idea. For example:

You may start working at home. However, you have to set up your office the right way.

Be careful of however overuse, though. You run the risk of sentence fragments such as this:

However, driving in the middle of the city.

This would need to be corrected to: “However, driving in the middle of the city was a little bit stressful”. Simply remember to make it a complete sentence.

But, what about but?

But is also very similar to however and also undergoes a fair amount of toing and froing when we use it as an acceptable sentence starter. In fact, it has very similar meanings to however. It’s just that it is a little bit more eye-catching and impactful. You may, like the rest of us, have been taught never to start a sentence with but or any other conjunction for that matter, but it is correct and there’s absolutely nothing wrong with that.

Ending however we please!

Now that you know using however at the start of a sentence is acceptable, you’re ready to roll. If you do want to avoid using the word, simply use a semicolon to join your two clauses together and the effect is exactly the same. Bear in mind that many people still think this is incorrect when, for example, writing cover letters. It may be best to avoid it – you might inadvertently get your resume shoved to the bottom for that alone!

Now it’s time to start writing, so sign up with Topcontent and become a content writer! We welcome you to help us provide SEO content writing services to our clients!