Writers often find themselves with a number of issues when it comes to beginning a sentence. It shouldn’t be that hard to start a line of writing, but somehow it is. One of the biggest areas of confusion arises when we start a sentence with a conjunction. That can be any of these words: yet, but, so, and, and or.

Read our blog posts on starting a sentence with ‘but’ and ‘and.’

Many of us have grown up labouring under the belief that starting a sentence with a conjunction is a cardinal sin. However, this is not the truth. This was mainly to stop you from creating fragmented sentences; something that can easily occur with a conjunction at the start, even if you are paying attention.

Now though, we are going to show you how and when you can use a conjunction, specifically yet, at the start of a sentence. Not only will you be getting away with it, but you will be doing it perfectly correct as well. 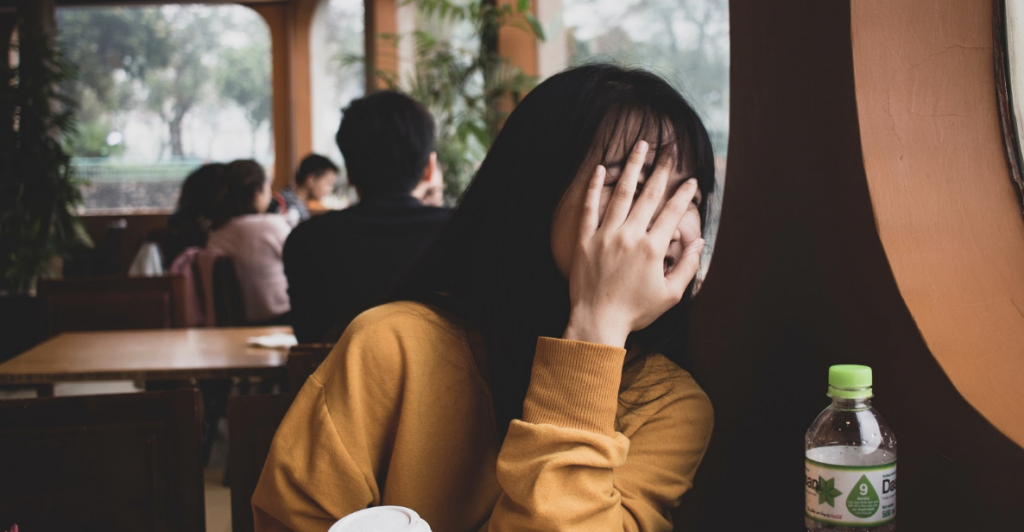 Before we get in too deep with yet, we’ll just quickly cover what a conjunction is. If you haven’t checked out some of our other Topcontent grammar blog posts, a conjunction is merely a connecting word. It joins two clauses together to make a complete sentence.

Take a look at the example below:

3D technology brings headaches to many viewers, yet the entertainment industry continues to produce 3D movies.

In this sentence, yet has a meaning similar to that of but, and you can see how it works to join those two sentences together. Having the second part of the sentence standing alone would make the sentence confusing; the reader would be wondering what the idea contrary to that statement was. So, that is the reason why our mentors do not want us to use it.

3D technology brings headaches to many viewers. Yet the entertainment industry continues to produce 3D movies.

Writing the same sentence as this is correct. The second sentence is still alongside the first, the reader knows what is going on, and the additional information has been given in a clear and concise way.

It’s worth mentioning here that when yet is used in the abovementioned way, it tends to be contradicting the sentence in front. This can be very helpful to remember when you’re about to put it at the start of a sentence. Check back and see if there is a sentence there that hold an opposite statement to the one you’re about to write.

Incorrect: It was raining hard. Yet she put on her wellington boots.

This doesn’t make sense. The second sentence is not contrasting the first one. Of course, she put on her wellies when it’s raining.

Correct: It was raining hard. Yet she didn’t put on her wellington boots.

Now, this statement is written better. The second part is offering a more contradicting form from the sentence before. 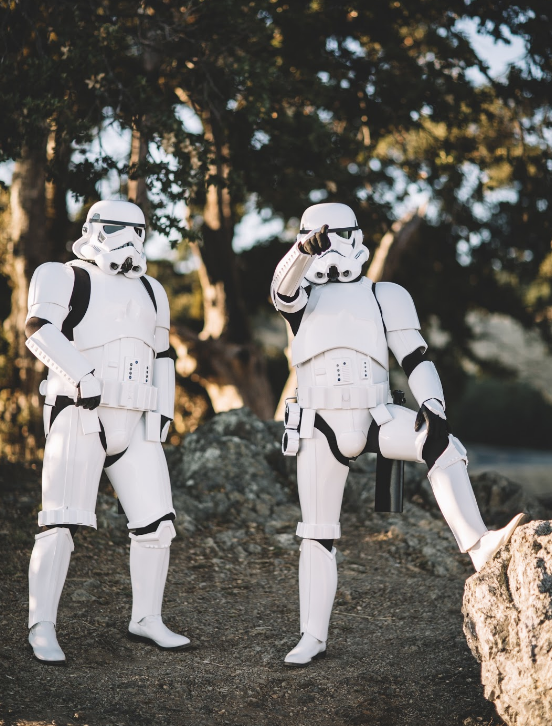 Confusingly, English has two uses of the word yet, although it doesn’t seem to make the distinction often. The first one, which we discussed, is the conjunction. The other form is an adverb that refers to something that starts in the past and continues to happen at present. When it is used in a sentence, it becomes a negative or a question. Check out these examples:

Example: Is the dog awake yet?

This use of yet can’t be used at the start of a sentence, even if you try. It’s important to note that the position of the word yet within a sentence does affect the meaning. So, you have to pay attention to how you will be using this short word.

As yet is classed as a coordinating conjunction, many would still say that it should never be at the start of a sentence. It is supposed to be joining and creating a relationship between two clauses.

It’s a valid argument, of course. But as there is no actual rule that says you can’t put yet at the beginning of a sentence, go ahead and use it. Putting conjunctions such as yet at the start of a sentence is acceptable, as long as you use it correctly.

Here at Topcontent we make it possible for online businesses and e-commerce sites to buy content online. Now we offer you a chance to try these grammar tips in practice; sign up with our content writing company and become a content writer today!