Inspiration. That elusive creature that, like some ethereal fairy, often flutters just beyond reach – perhaps in those few dreamlike seconds just before waking, or when you’re teetering on the edge of sleep. Sometimes, an almost ordinary moment has me reaching for my trusty, battered laptop: the flash of gold in my son’s eyes on a sunny day; a fleetingly pensive look on my preteen daughter’s face; the questioning inflex at the end of each of my toddler’s sentences.

I wouldn’t go as far as to describe myself as Shelley’s Victor Frankenstein in the midst of creating his infamous monster, but I do attempt to seize my inspiration whenever it strikes – especially if it’s been days or even weeks since I managed to type a single word. And, when I’m deeply immersed in manipulating words and phrases into place like a class of rowdy schoolchildren, the last thing on my mind is spelling and grammar. That’s why one of my New Year’s resolutions is to proofread my own work. More than once.

“Prevention is better than cure,” my father would say as he pressed yet another couple of aspirin from their bubbles and ground them noisily between his teeth. And, though I still cringe inwardly every time the memory rises unbidden in my mind, I can’t say he didn’t have a point. So, like any good artist, I took his words of wisdom and applied them to my work.

Planning ahead goes a long way against preventing some of the gaffes that, surprisingly, many a writer – and even proofreader – has allowed to slip through unnoticed. If you’re one of the prodigal type whose writing flows like the proverbial river, good for you, but taking the time to draft a quick skeleton of your work may actually prove quite useful. According to the University of Suffolk, writers who make a plan find it easier to organise their thoughts and are more likely to make a “coherent argument”. This way, your writing will flow more easily and hence be understood more clearly by your readers. It is also more likely that, as you write, you will be able to dedicate more attention to your spelling and grammar, as you’ve already planned what you will write about and you won’t have to multi-task.

Technology is your best friend 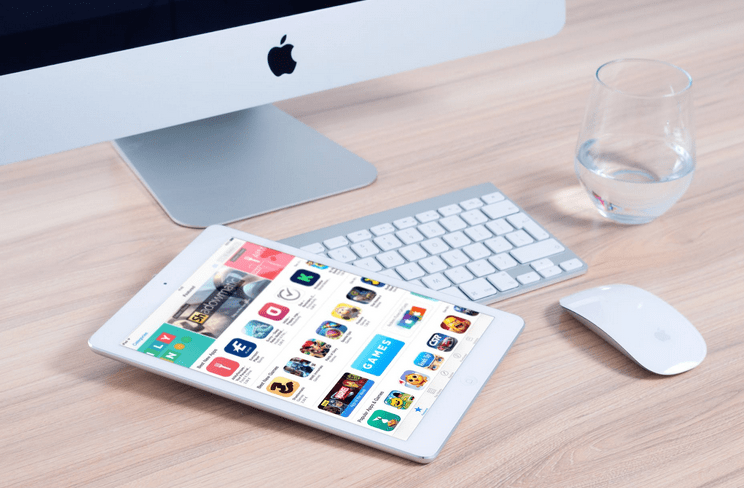 With pen and paper soon to be reduced to a mere memory, there is no longer any excuse for writers to turn in anything less than impeccable when it comes to spelling and grammar. Technology is once again on our sides, with revolutionary software rendering typing skills practically unnecessary, and dozens of useful apps that make our lives easier. Top among these are Grammarly, which is great for Microsoft Office applications (unfortunately, this means it’s not compatible with iOS devices); Ginger, which is a great all-rounder as it is compatible with Windows and Mac as well as Android; and CorrectMe, which is most useful for writing on the go.

Be your own editor and proofreader …

Us writers are a proud bunch and I’m right up there with the rest of the preening peacocks. For me, editors are no more than a necessary evil and I won’t change a word in anything I’ve written unless I’m proven wrong (which happens more often than I would like!). Being aware of this little chink in my character has me obsessively editing and re-editing work over and over again. And I find something every single time. But that only means that I won’t have someone else point it out to me, which damages my fragile writer ego. So this is definitely a habit that I don’t want to break.

If you’re unsure of your editing and proofreading skills, worry not! You already have the skills to be a great writer, so, before you attempt to correct your own work, you can start by correcting someone else’s. Check out our comprehensive guide on becoming a proofreader here.

… or get someone else to do it for you

Some writers claim that, no matter how many times they reread their work, they never manage to spot their own mistakes. In that case, you can always get somebody else to look it over. At Topcontent, we writers often review each other’s work, while a team of proofreaders is always ready to provide valuable feedback. Eventually, you will learn what your weak points are and learn to watch out for them. Who knows? Maybe some day, your work won’t need to be proofread at all!

Congratulations. Your work is almost ready to be published. Whether you’ve checked your own work or had someone else look it over (or both), it’s time for the final read-through before submitting your draft. If you’ve done your work diligently, it will be approved before you know it.

Have you got an eagle eye for spelling and grammar? If yes, we want to hear from you! Sign up here and join our team of skilled proofreaders today.