The rules of punctuation can be befuddling for the best of us at times. A good content writer has to be very mindful about their punctuation, as this may affect the quality of their text and potentially cost them good clients. This article focuses on that little punctuation mark that is commonly a sore point for many writers: the comma.

The seemingly innocuous comma is, surprisingly, one of the top mistakes made by writers. The comma of most fonts is similar in shape to the apostrophe and the single closing quotation mark, but is commonly identified by its position at the baseline of a text. It has a curved shape like a little filled-in number 9.

In most cases, commas are used to indicate a pause. This pause is shorter than a period (.), colon (:) or semicolon (;). Commas can be used to separate elements in a sentence, in dates and times, and can also be useful when writing numbers.

When should I use a comma?

If you dig (in my case, quite deeply) into your memory, you should be able to remember your primary school teacher naming a few uses of the comma. For the purposes of this article, however, I have put together a list of 13 rules to follow when using commas in your writing.

Commas are often used to separate a series of words. This helps create a useful pause for the reader when making lists.

Lists often consist of phrases rather than words. In this case, we can also use commas to separate one phrase from another and inject meaning into our sentences.

According to Grammar Monster, an independent clause is one that “can stand alone as a complete sentence”. In other words, it contains both a subject and a verb, and is coherent. During speaking (and writing), we sometimes feel the need to connect two such independent clauses together. In that case, we need to use a comma. 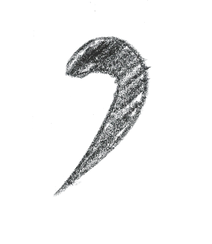 Sometimes, additional information can be added to a sentence without changing the meaning of that sentence. The ‘extra’ information is put between commas, and is referred to as a parenthetical element. The word ‘parentheses’ also means brackets, which means that you may, if you like, substitute the commas with brackets instead.

Removing the phrase between commas (or brackets) doesn’t make any difference whatsoever. All it does is provide some additional information for the benefit of the user.

The English language is very rich and hence we may often feel the need to describe a noun with coordinate adjectives. Coordinate adjectives are a series of consecutive adjectives whose order is not important, i.e. they can be switched around in the sentence and may also follow the conjunction and.

Commas are often used directly before the opening and closing quotation marks that indicate direct speech. Sometimes, these commas may be replaced by colons depending on the style guide a particular text has chosen to follow; however, commas are prevalently used in most printed material.

We use a comma to separate phrases that express contrast. 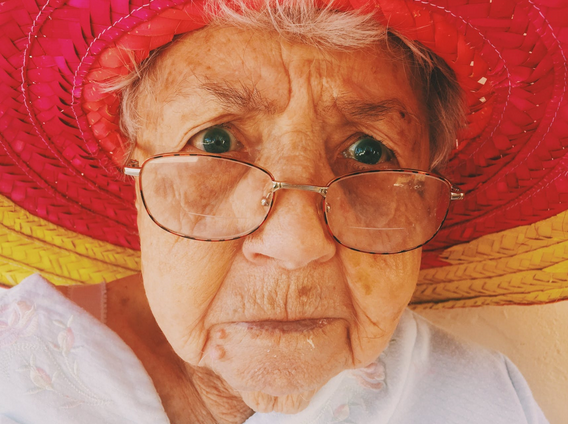 Careful comma placement is essential if you want to avoid confusion. In fact, a misplaced (or omitted) comma can alter a sentence’s meaning entirely. The two sentences below illustrate this point exactly:

Many a successful blog writer will tell you how important sentence flow is for readability. Adding a few strategic commas may help enhance readability and avoid confusing the reader. Check out how the following sentences have been improved by adding commas:

According to the British Council, question tags are “the short questions that we put at the end of sentences, particularly in spoken English.” Question tags are always preceded by a short pause, which, in written English, is denoted by a comma. We use question tags when we expect the listener to agree to a particular statement.

12) In dates, addresses and numbers

When NOT to use a comma!

Now that you know when and how exactly to use a comma, it’s time to learn when not to!

One of the most common errors made by writers is known as a comma splice. A comma splice is the mistaken use of a comma to join two independent clauses in the absence of a conjunction, as follows:

Comma splices can be easily fixed by adding a conjunction, replacing the comma with a semicolon (;) or splitting the clauses into independent sentences.

Since it’s raining cats and dogs, you should take an umbrella.

If you’re a hopeful writer looking to find some freelance work, have a look at more grammar mistakes to watch out for while writing!